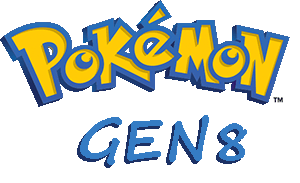 There will be a whole new adventure in the new region Galar, with brand new Pokémon and companions.
Galar is a very big region with different environments, from the laid back countryside to big cities and snow covered mountains. The map certainly looks impressive.
Humans and Pokémon in this region has cooperated to industrialize the region, so perhaps we can expect manufactured metal Pokemón?

There will be 3 new starter Pokémon, Grookey, a grass type Pokemón. Grookey looks like some kind of monkey, probably a chimpanzee, which kind of reminds us of Chimchar from gen 4.
Next up is Scorbunny, which like the name suggests is a some kind of bunny, and is Galar's fire type start Pokemón. The question remains what the heck happened to Scorbunnys nasal bone!?
Last but not least is the GHOST type starter Pokemón!!
Nah, we are kidding, it's a water type, and it's called Sobble. Sobble looks kinda dragon/lizard:ish so the last evolve could be some kind of water/dragon type? Let's hope so.

We have all the final evolves here, but we dont want to spoil them for you... Click on the links to see them. Please note these are NOT confirmed!
Grookey evolve.
Scorbunny evolve.
Sobble evolve.

A Fairy type Pokémon, Alcremie will be joining us for a good ol' creamy time.

Then we have Drednaw a Water/Rock type that looks like just another Rock type, tbh.

Another rock type; Rolycoly has this evil look in it's one eye. We bet the evolutions are gonna be great.

Goddamnit a Jumpluff lookalike, of all things :< Here is Eldegoss a Grass Pokémon, that supposedly has something to do with cotton.

Gossifleur looks like a flying flower. A Grass Pokémon, obviously.

Duraludon is a Steel/Dragon type, which hopefully will turn into something cool.

Here's a localized version of a classic Pokémon, much like the Aloan version we saw in the previous generation. This guy is Obstagoon and evolves from Galarian Linoone.

Galarian Weezing, another example of localized versions of classic Pokémon. Unclear if there is a Koffing version aswell.

Impidimp sounds promising, supposedly a Dark/Psychic Pokémon who looks like he is up to no good. Plus, the evolve might very well be some kind of hell-spawn. (or not)

Morpeko looks interesting, introducing a new kind of concept; A Pokémon that switches type whether if it's hungry or not. Cool!

Awesome! It looks like good ol' Farfetch'd is getting an evolve, Sirfetch'd which supposedly, is a Fighting type of Pokémon. It's wielding the leek like a spear, and using the garnish as shield. Hilarious :D

Is Wooloo giving Mareep a run for its money in wool production? -Yes, and that's about it, we reckon. Normal type Pokémon.

A tea type Pokémon? Really? Polteageist sure looks like it. But, it's a ghost. In a teapot.

Right, so Yamper is joining Pokémon like Jolteon and Electrike in the "electric doggie" team. Hopefully it will evolve to a giant electric/dark Werewolf or something.

The game will be called Shord and Shield. Well here is the sword, and the shield. Meh. But yes, these are generation 8 legendary Pokémon.

This pooch wielding a sword from its mouth is one of the legendaries. Oh boy. Apparently, it "attacks so gracefully that its movements can even captivate its opponents."
Oh boy.

If we can have a wild guess, this doggie is the formers arch enemy. So where Zacian has its "awsome" swordmanship, this one has a shield like armor that "can turn back any attack." (That Zacian is throwing?). Oh boy.

Clearly, we cannot give you an exact release date yet, but gen8 will definitely premier in the new Pokémon game Pokémon Sword & Shield.
This game will be released Q4 2019, probably before cristmas. :)

These have been floating around the web for quite some time. NOT confirmed, chances are that they are fake. But nonetheless, pretty cool. I mean, way cooler than Zacian and Zamazenta anyway. 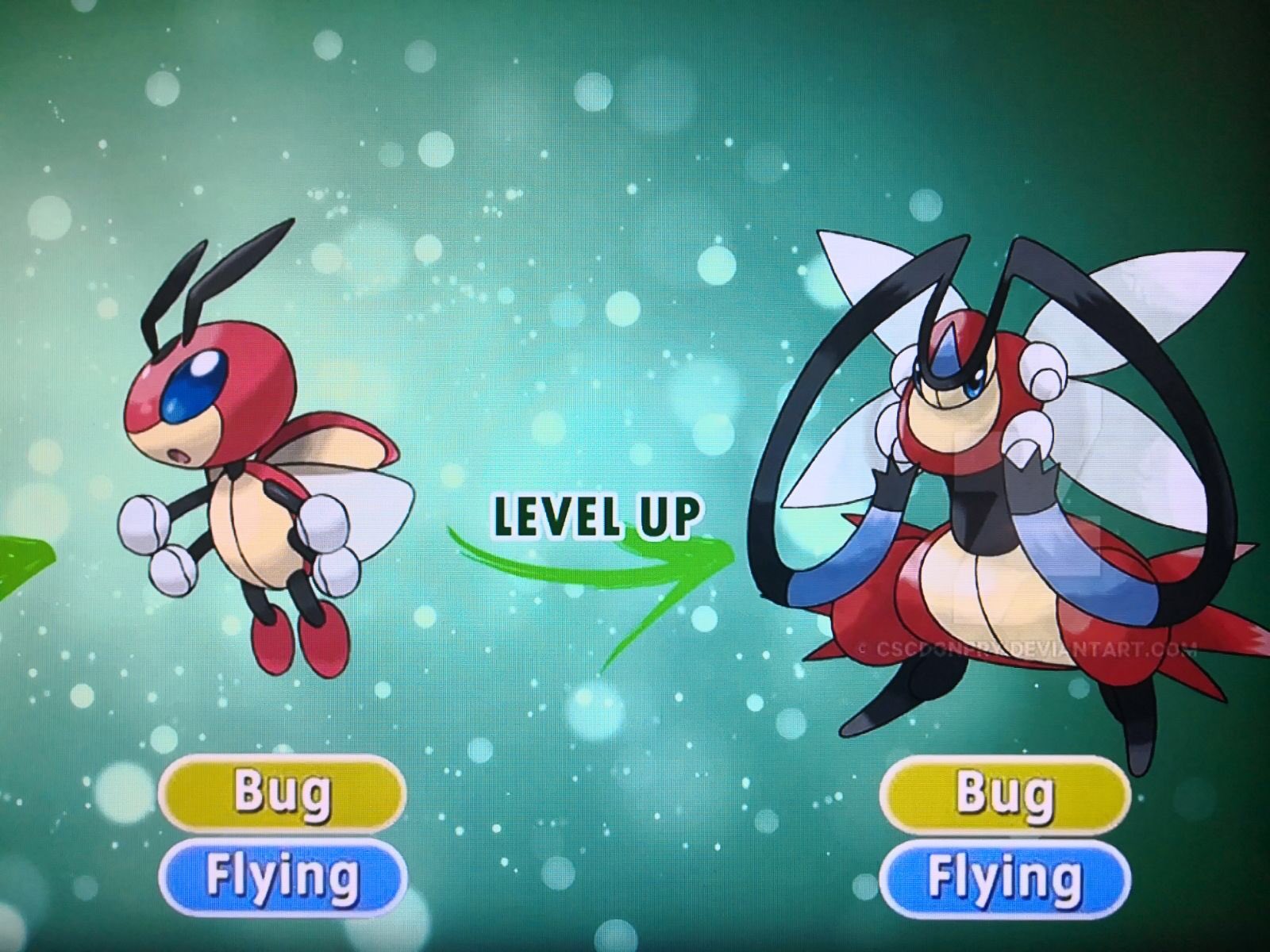 Ledian, which evolves from Ledyba from gen2 is getting some love in gen8. (Ledian evolution) 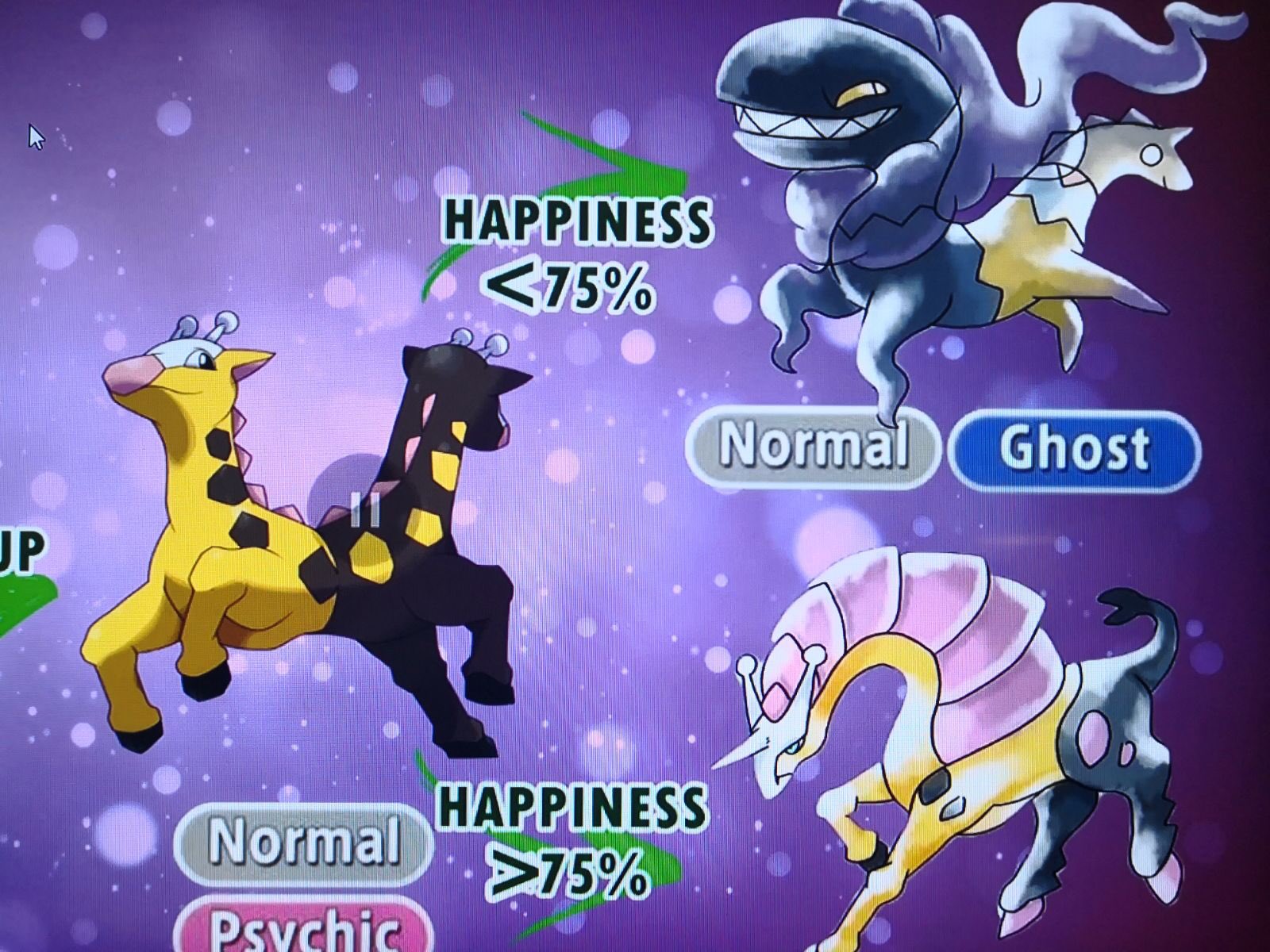 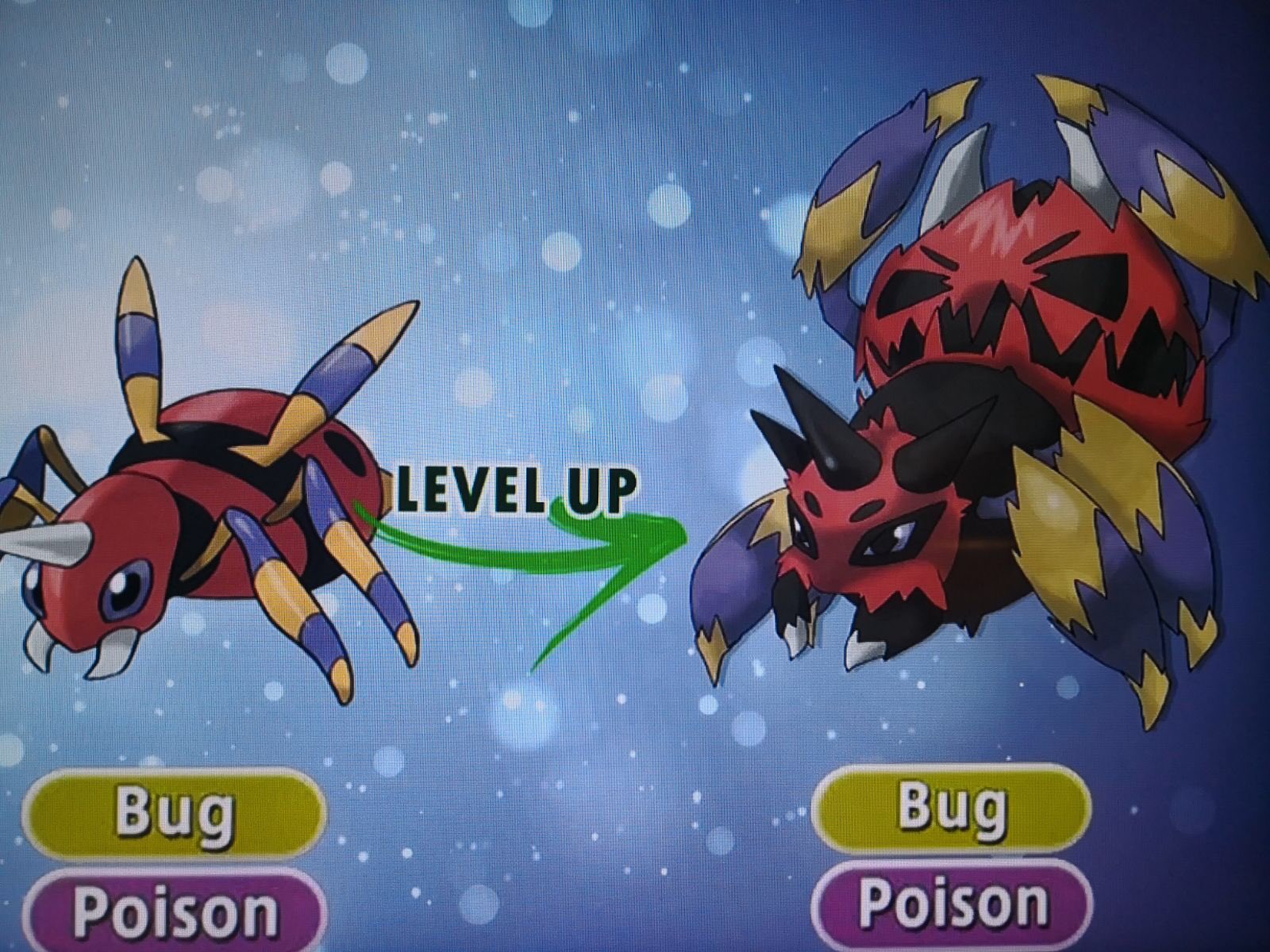 Ariados, another worthless Pokemon from gen2 is getting buffed for gen8

Lanturn is pretty cool with it's water/electric combo, but it's too weak. With this Lanturn evolution, perhaps now it will shine(!?) 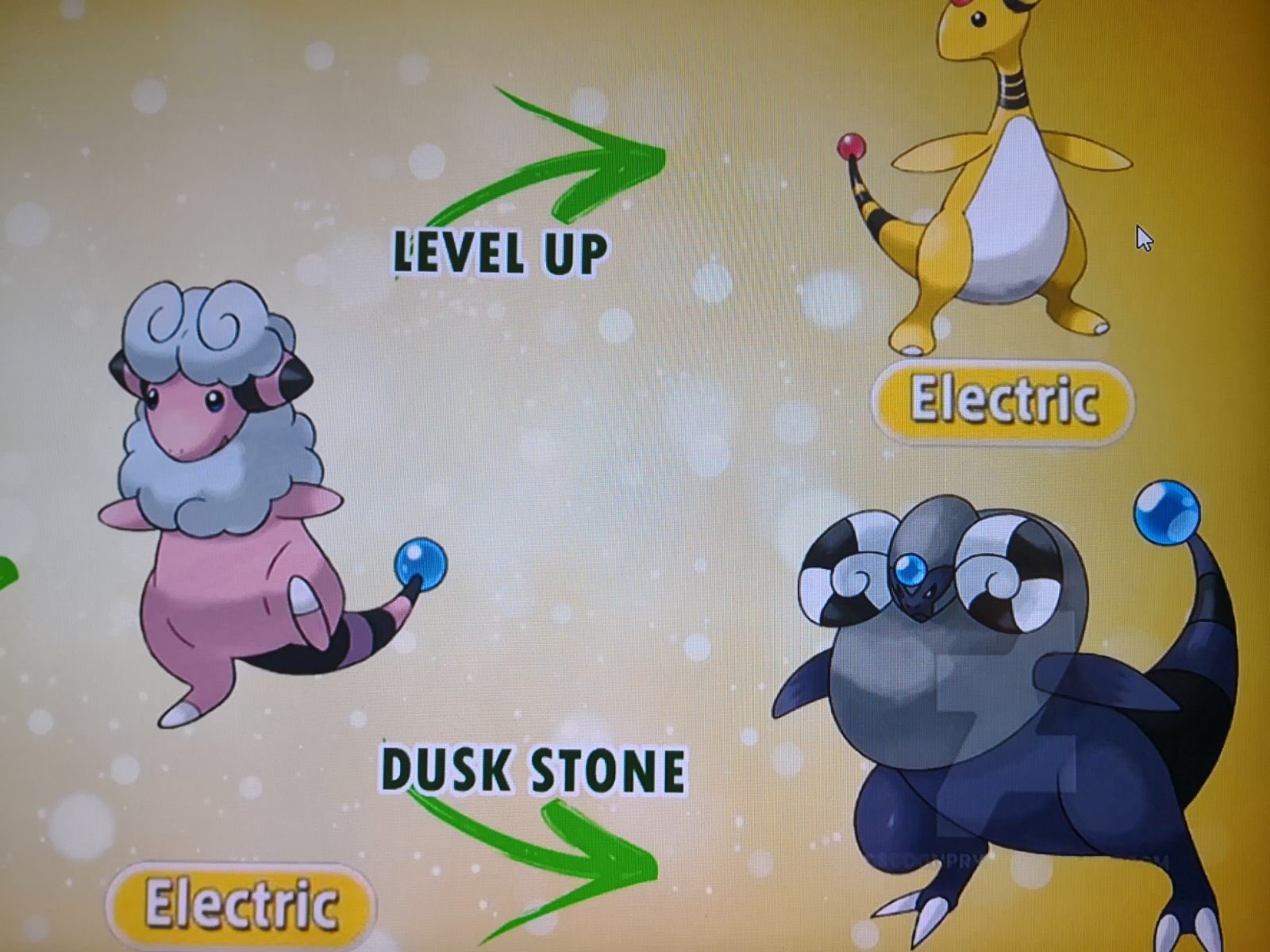 Flaafy, the evolve of Mareep, seems to be getting branched evolution. That blam ram seems pretty nast if you ask us.

Sunflora is the evolution of Sunkern from gen2. Sunflora, like many other Pokemon is basicly a Pokédex filler. Perhaps not it will come to full bloom(!?)

Sudowoodo seems to get a branched evolve for gen 8. But WTH does "have a Tyrogue in party" mean? :| 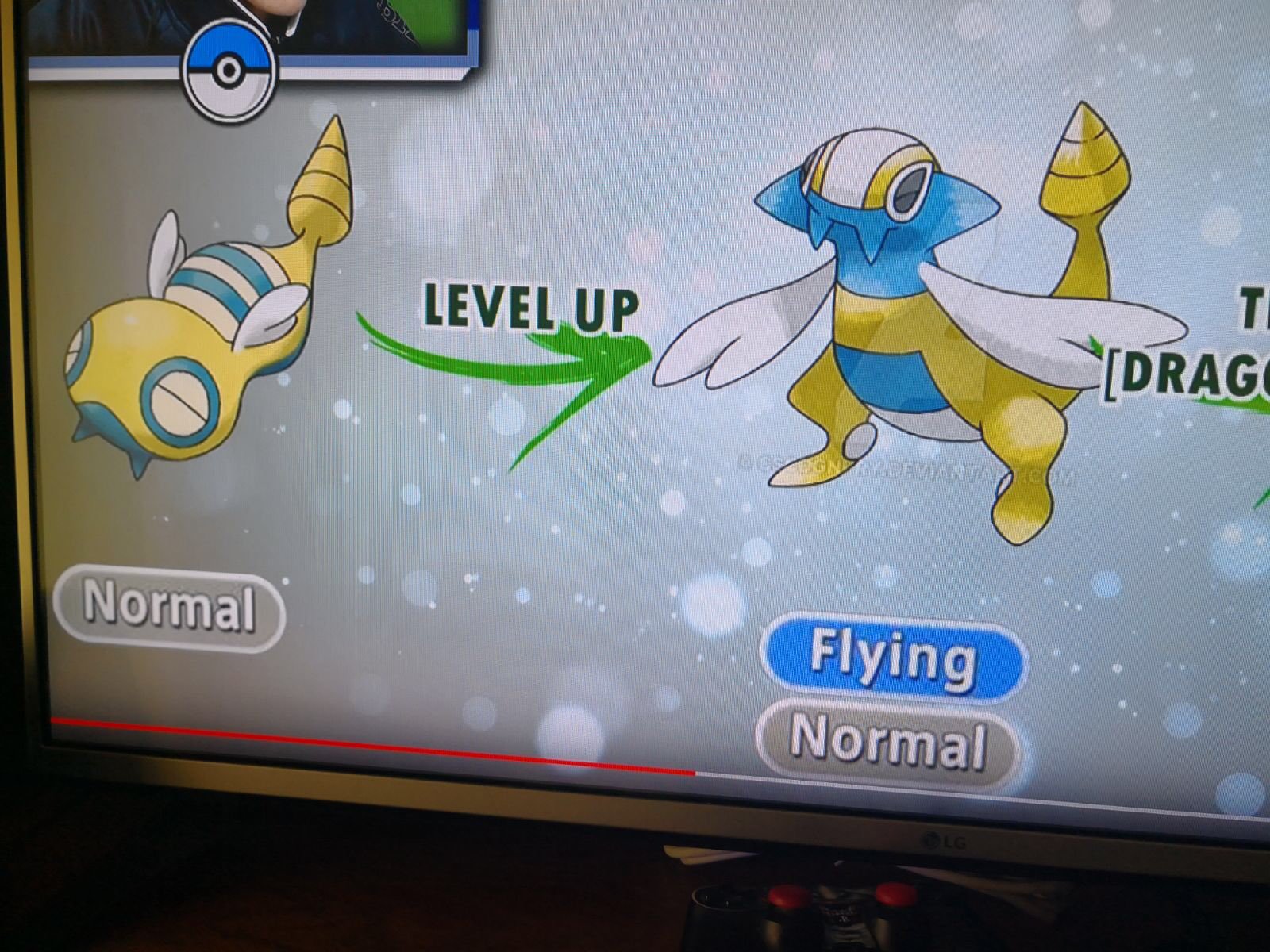 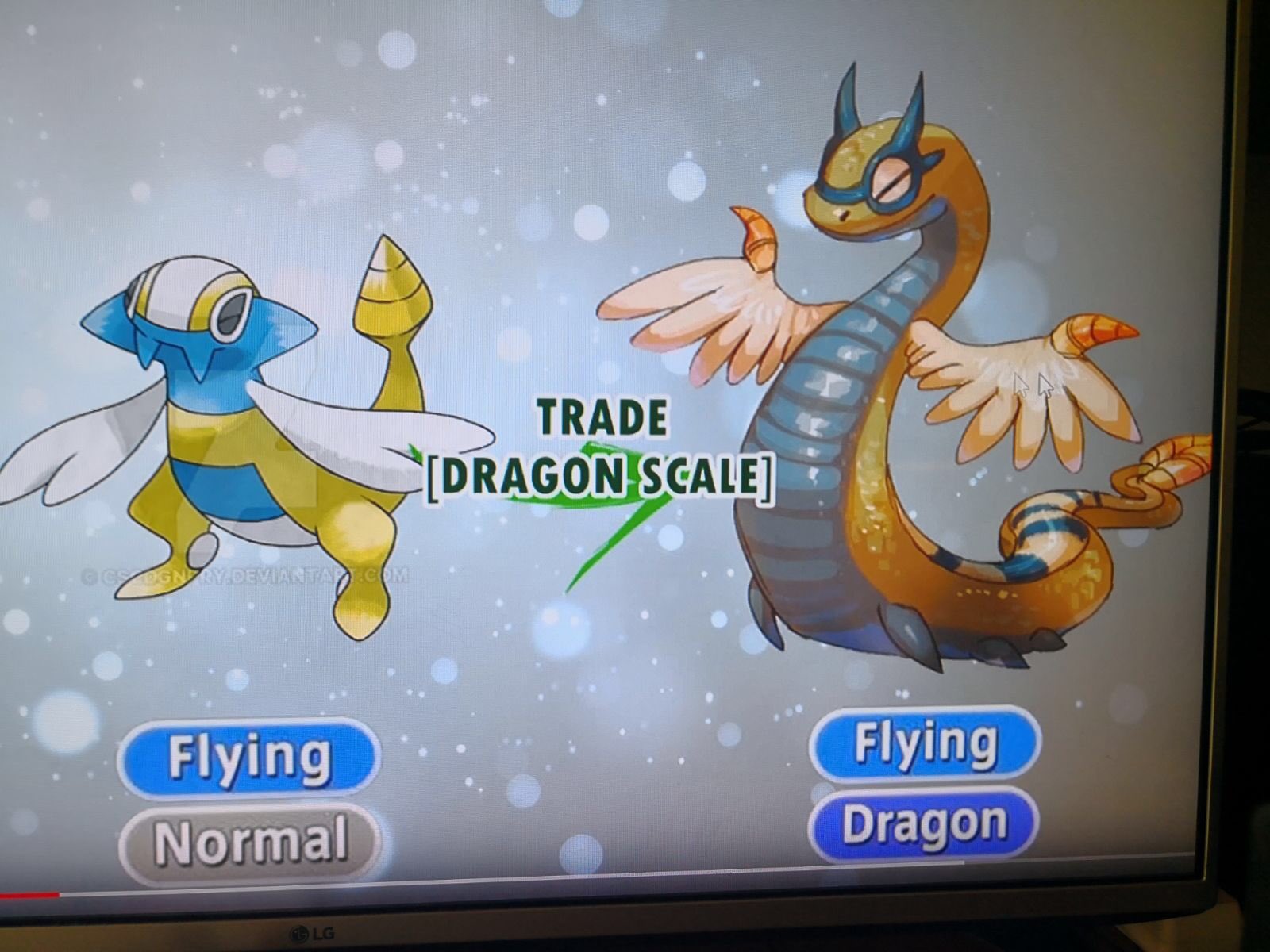 ...and then seems to be growing into a DRAGON, no less! Not a bad evolution, Dunsparce!

Granbull evolves to an even bigger and badder doggie in gen 8. 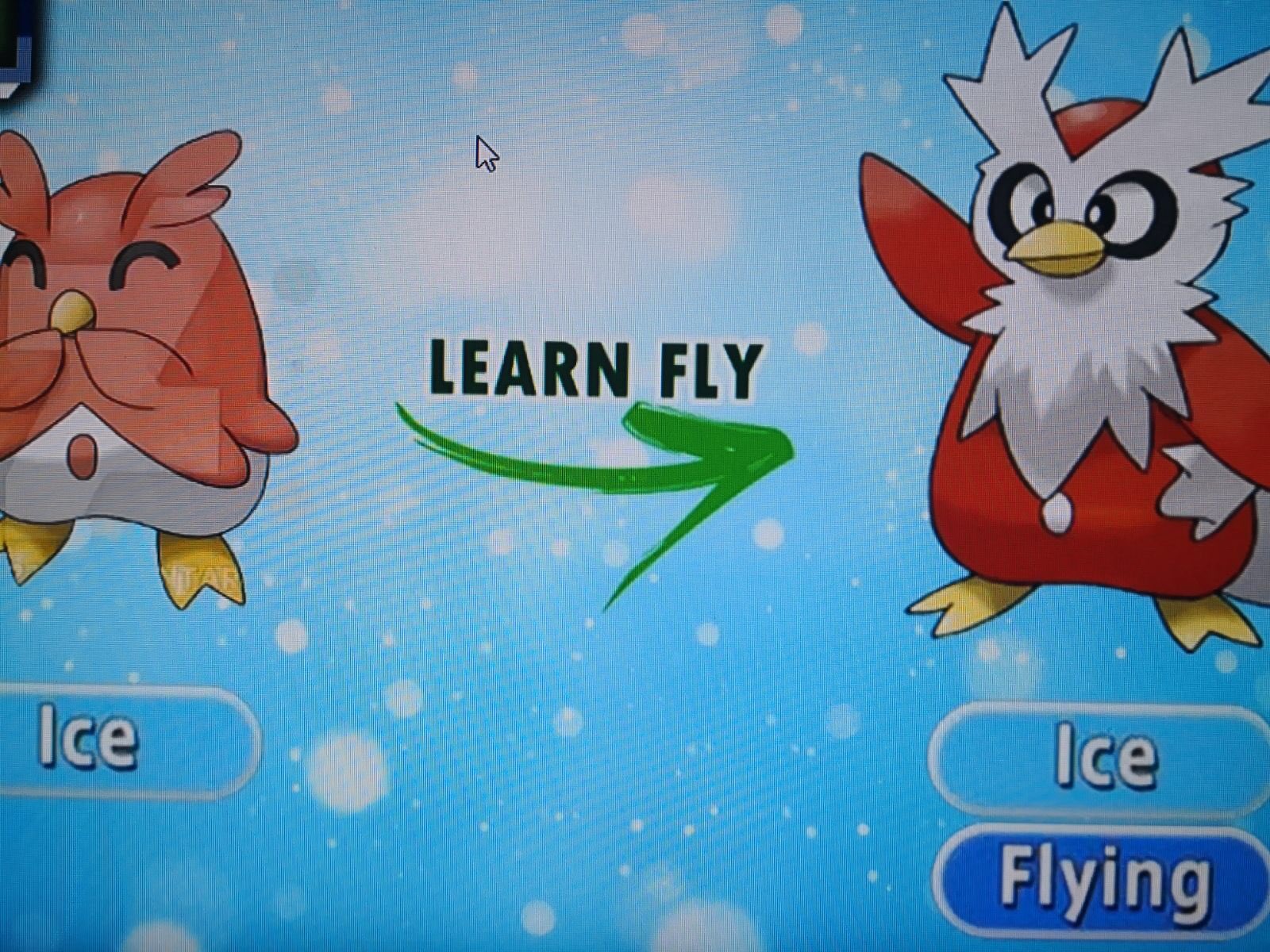 Shuckle seems to be evolving to a nasty Bug/Steel Pokémon in generation 8. Shuckle evolution, yay :D

Mantine, another Pokédex filler, evolves to a Eletric/Water Pokémon in gen 8.

A baby version of the sneaky Sneasel will pop out of eggs in gen8.

Obviously, Meltan and Melmetal will also be a part of generation 8.

That's it for now, keep checking in here for new information regarding gen8. If you like this site, please link to us from social media, blogs, and forums. That really helps! Thanks!!
Don't forget to check out our Pokémon GO evolution guide

What do you expect from the next generation of Pokémon?