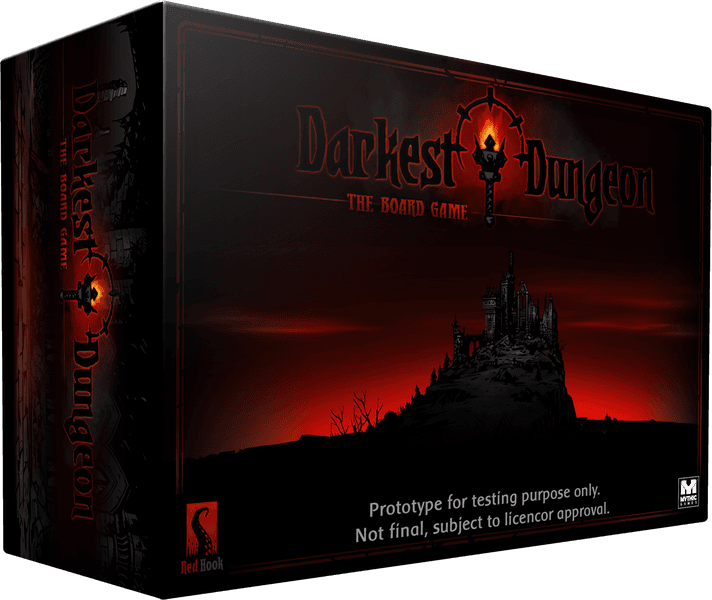 Darkest Dungeon: The Board Game

A board game of the popular video game Darkest Dungeon is currently being Kickstarted. It's a Cooperative Dungeon Crawler kind of game with lots of miniatures to die for. Sounds familiar? Yes, it does, yes it does. BUT, it seems kind of cool. 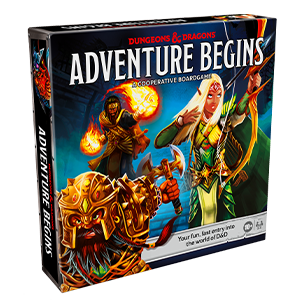 A product labeled as "a quick entry to Dungeons and Dragons" is being released on the first of October 2020 according to the publisher Hasbro. Let's have a quick look, shall we? 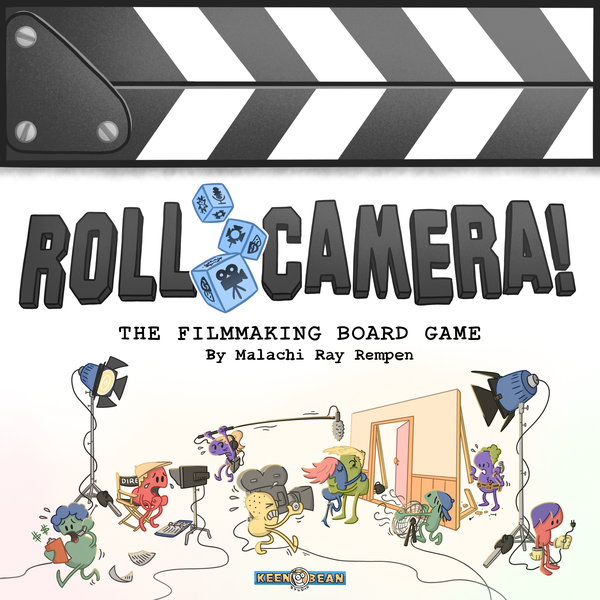 Roll Camera! The Filmmaking Board Game

A cool little game with a pretty original theme has caught our eye. It's about making movies, and is being Kickstarted right now. Let's see what it's about, shall we? 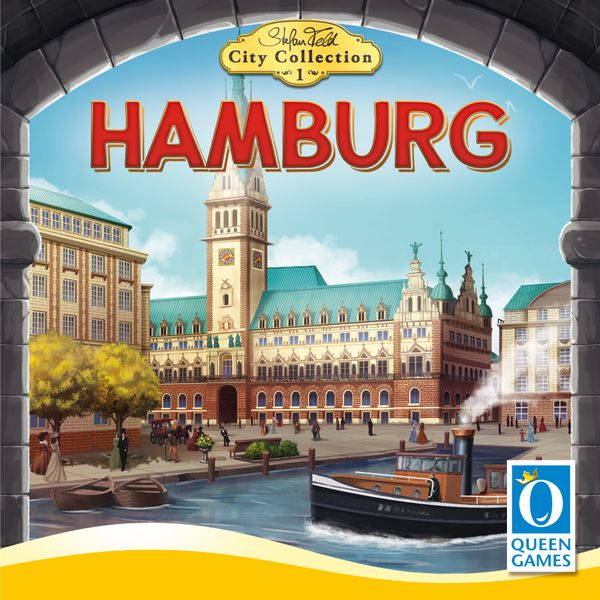 Hamburg a remake of Bruges

Stefan Feld is working on a remake of the classic game Bruges, which essentially is Bruges with a couple of expansions and some changes to make a smoother game play. Let's see what's what. 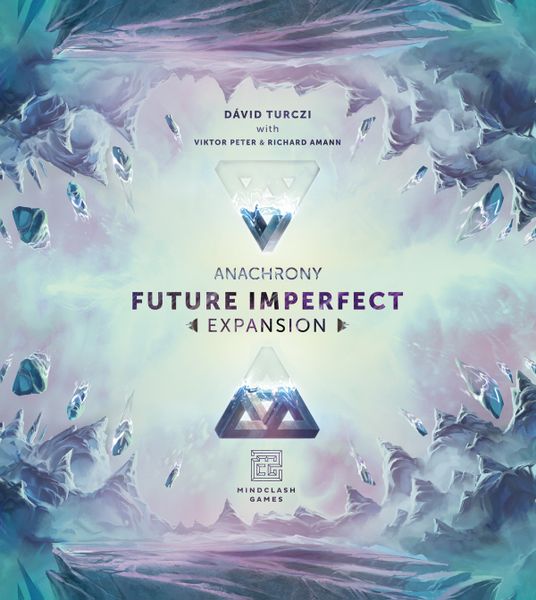 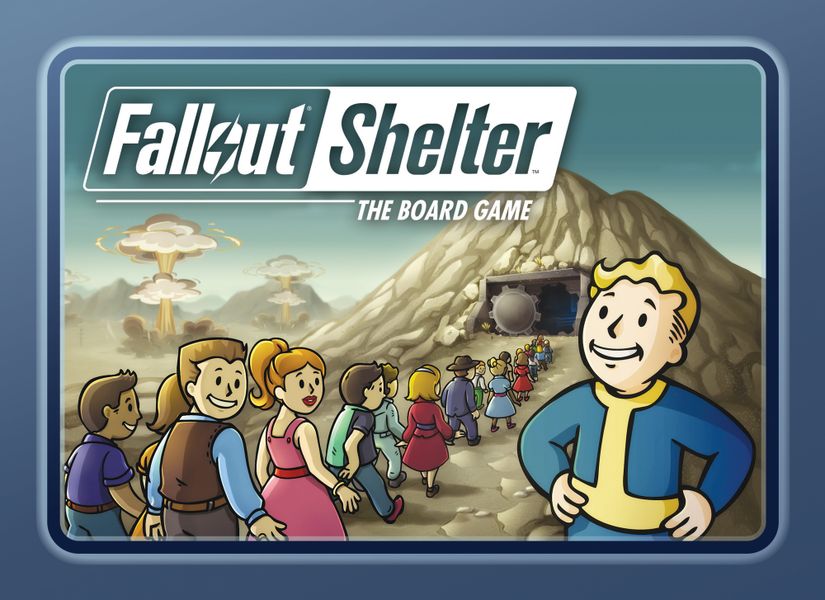 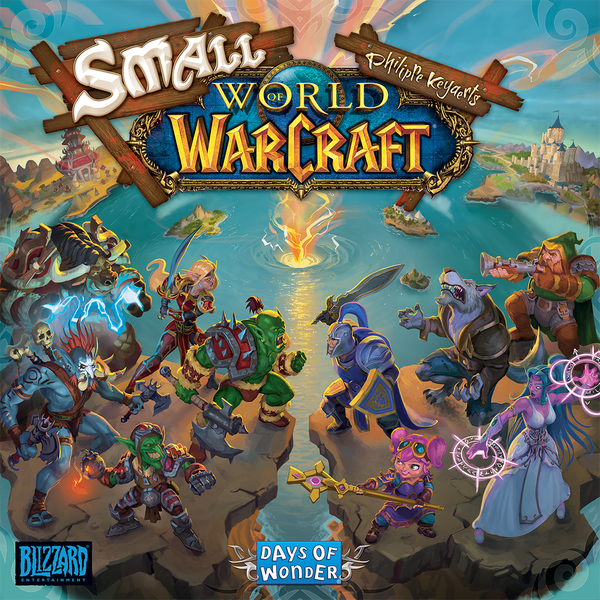 A remake of the classic Small World is in the making. We are talking about Small World of Warcraft, and as the name suggests it's Small World with a Warcraft theme.

The title will be compatible with classic Small World in a sense, but according to the designer it's not designed to be so. So, is it worth getting? Let's have a look. 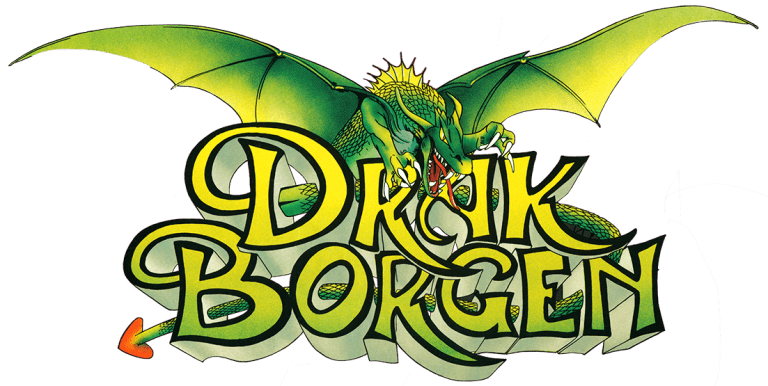 Good news for our Swedish readers! The old classic Drakborgen is getting reprinted via Kickstarter. Too bad there will not be an English version at this time. Anyway, Drakborgen is also known as Dungeonquest which is quite popular even though it's quite inferior to the original. 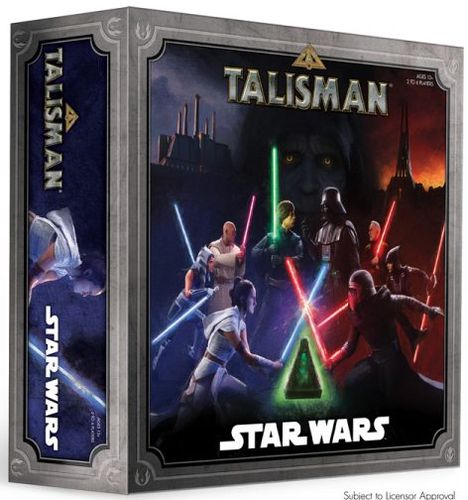 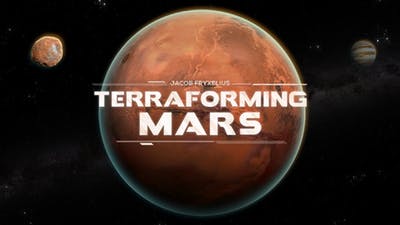 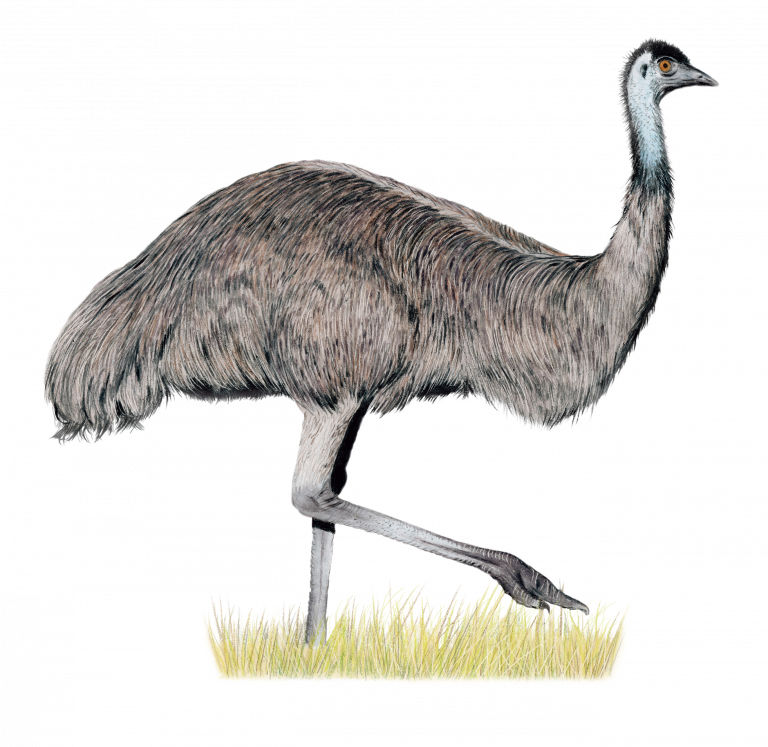 Stonemaier Games has announced another expansion for their success story, Wingspan. The expansion will take us to Oceania, like the name suggests, with species found in Australia and New Zealand, among others.
It has also been confirmed that this expansion will be compatible with Wingspan: Europe, or just the base game.
The same team that made the base game will also be designing this one and will be out sometime 2020.

Not much more is known right now, we will keep you posted though :) 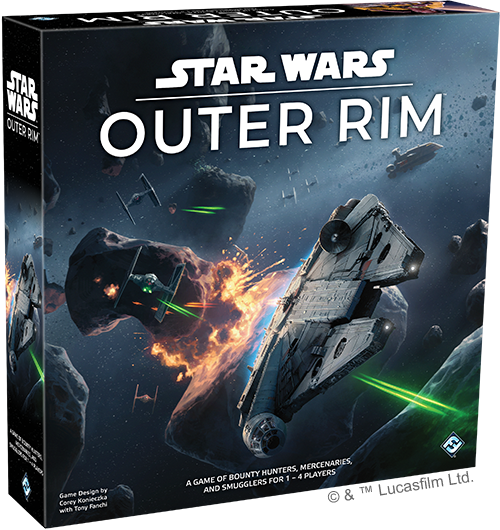 Finally, non-RPG players will be able to take part of the Star Wars: Outer Rim universe on your gaming table. Fantasy Flight is releasing a new sci-fi board game in June.
The game will support 1-4 players and will take 2-3 hours to play. 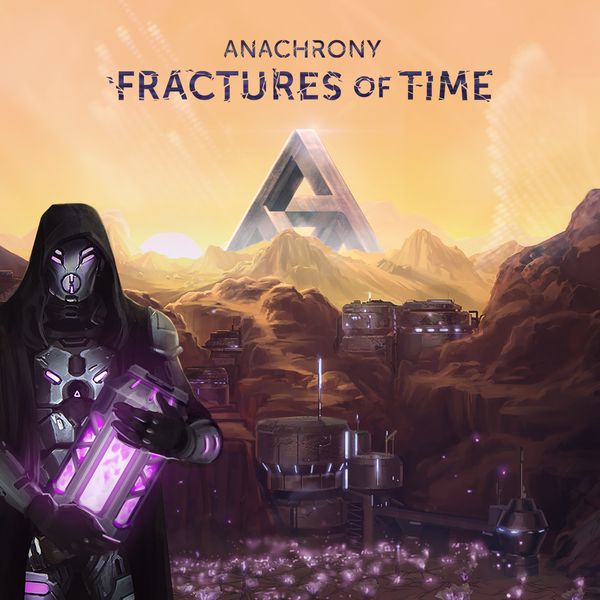 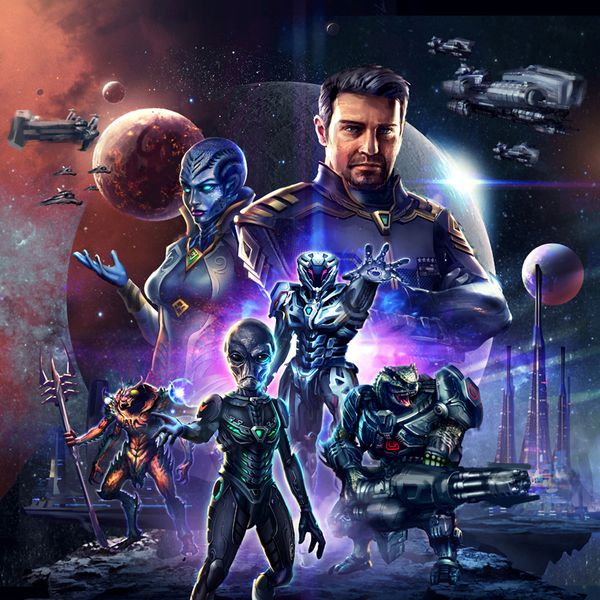 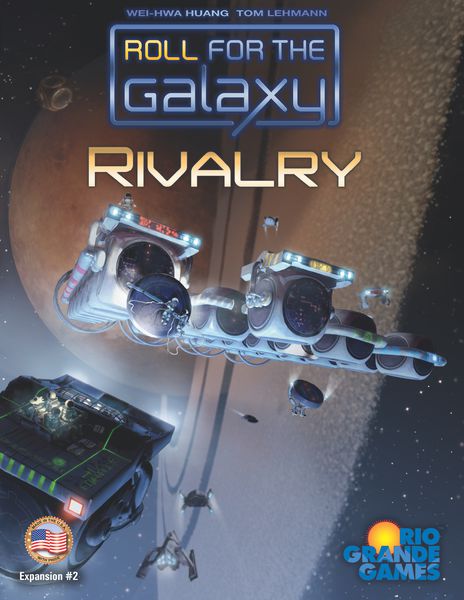